Given the strong international reputation earned by our nation’s military bands, pipes and drums and marching teams, New Zealand was the first country outside of Scotland to host the famous Royal Edinburgh Military Tattoo. We were inspired by this remarkable performance, yet felt we had an opportunity to create something special to honour our own traditions here in Aotearoa.

Narrated by Judy Bailey and led by Show Director Major Graham Hickman and Pipe Major Murray Mansfield, the New Zealand Military Tattoo will be a landmark event – a unique local and national celebration of our military and cultural history to honour our defence heroes and express our gratitude for their service and sacrifice. 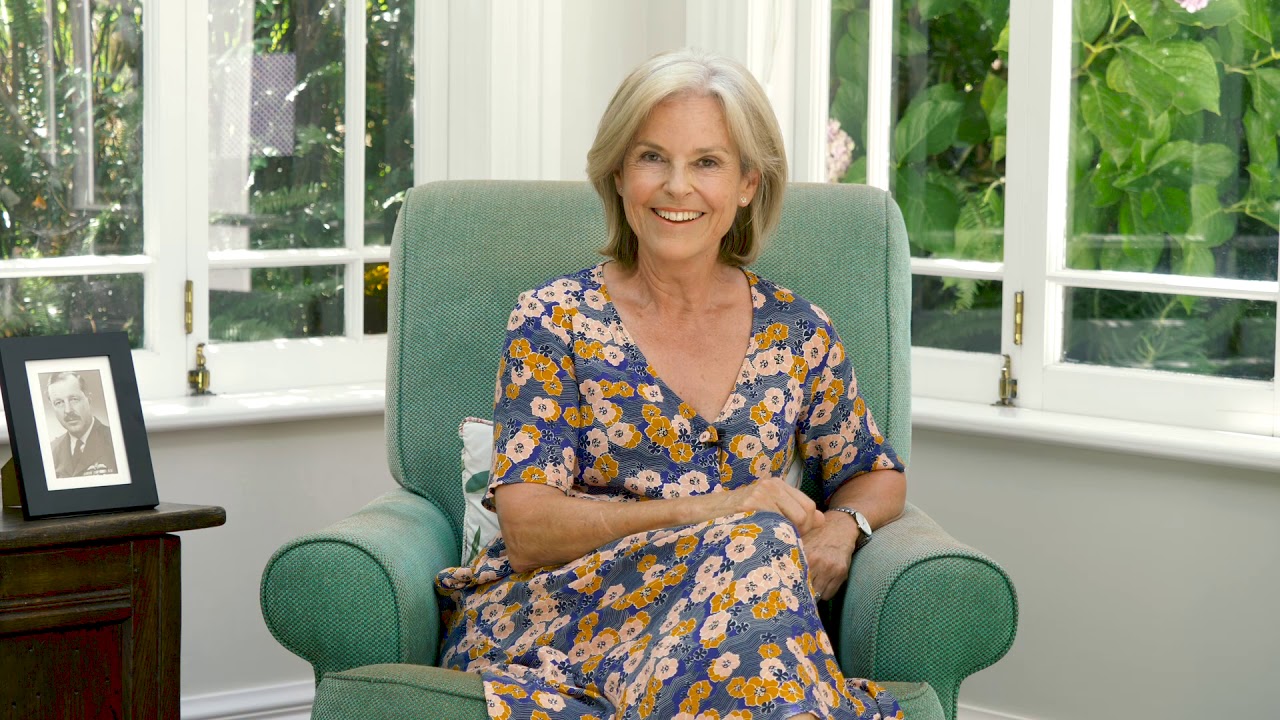 Don’t miss out on this spectacular musical extravaganza bringing together more than 600 performers from around New Zealand who will inspire you with their musical mastery, marching, manoeuvres and more. 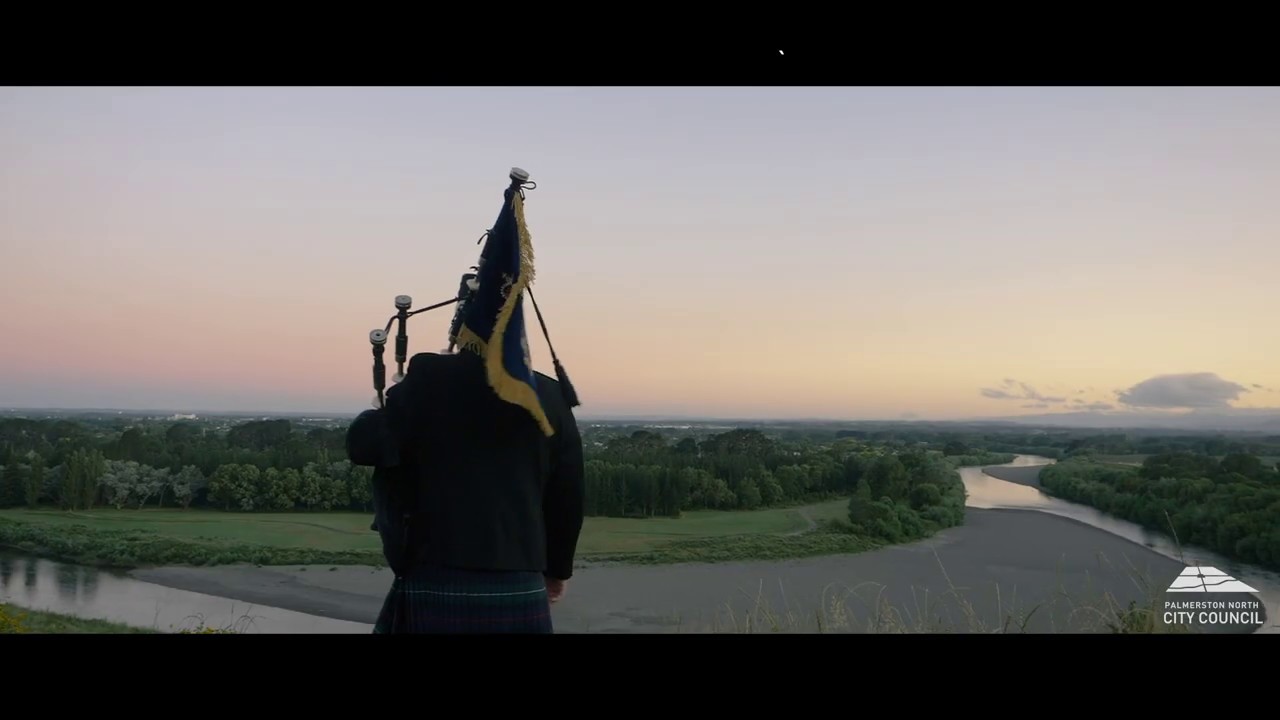 Murray Mansfield is one of more than 600 performers taking part in the New Zealand Military Tattoo in April 2020. Here, he shares why he's looking forward to it.