A park for all seasons and reasons

It might be a summer for the great outdoors – especially with the annual Explore Esplanade Day approaching – but Victoria Esplanade is pretty cool all year round.

Karl and fellow members of the Scenic Railway crew volunteer there most days of the week, operating the trains and engaged in track or locomotive maintenance.

They see Palmy’s premier park and botanical gardens in all seasons and all weathers and appreciate its year-round appeal.

“Even in the middle of winter, people are here – walking, riding, playing, having picnics and barbecues,” Karl says.

The Scenic Railway celebrated its 50th birthday on 23 November 2019 by opening a new length of replacement track through the gardens and running free rides for all.

Free train rides will also be a feature of Explore Esplanade Day 2020.

“If it weren’t for the trains, it’s doubtful anyone would know what the other end of the Esplanade looks like.”

Karl’s tongue-in-cheek comment refers to the southern end of the park where the main train station and depot is.

The railway provides a 1km-long link between this quieter wing of the house and the park’s northern rumpus and living rooms, where most of the action takes place.

The Esplanade’s popular playground and Junior Road Safety Park, heritage gardens, walking tracks and grassy glades, magnificent trees, conservatory, paddling pool, lawns and café have made it irresistible for generations of ‘Palmy-nauts’, and their visitors.

There’s no doubt that a train ride is a must for visiting families.

During the 2018-19 financial year, the Railway attracted more than 74,000 passengers. Last year’s fine spring weather had passengers queuing up for the Halloween-themed night trains.

However, the famous 50-year-old attraction has competition for numbers from a new kid on the Esplanade block.

Central Energy Trust Wildbase Recovery with its striking eco-themed Paul Dibble sculpture nearby is on track for 100,000 visitors in its first year. Opening in March 2019, it attracted 61,850 people in its first seven months.

A stylish rehab facility for Aotearoa’s injured and sick native birds and animals, it was the advent of Wildbase that prompted the new piece of track. The vibration of passing trains was disturbing the patients, so now the line curls through the gardens on sleepers atop a traditional gravel bed.

“And we didn’t have to remove any trees,” Karl says.

The Esplanade has another 50-year-old ‘resident’ – the Dugald MacKenzie New Zealand Rose Garden. Our garden was established in 1969 as New Zealand’s first international trials gardens. In fact, it is one of only four International Rose Gardens of Significance in the Southern Hemisphere.

In 2003, it was the first in New Zealand to receive a Garden of Excellence Award from the World Federation of Rose Societies.

The trial grounds’ jubilee will be celebrated this year, culminating in November’s National Rose Show.

Much closer though is the annual Explore Esplanade Open Day. On Sunday 16 February, the park will become carnival central as thousands flock to enjoy live stage, roving performances, workshops, displays, food and craft stalls. Organisers say the scale of the day and its entertainment “will not disappoint”. Especially with free train rides for all Palmerston North residents. 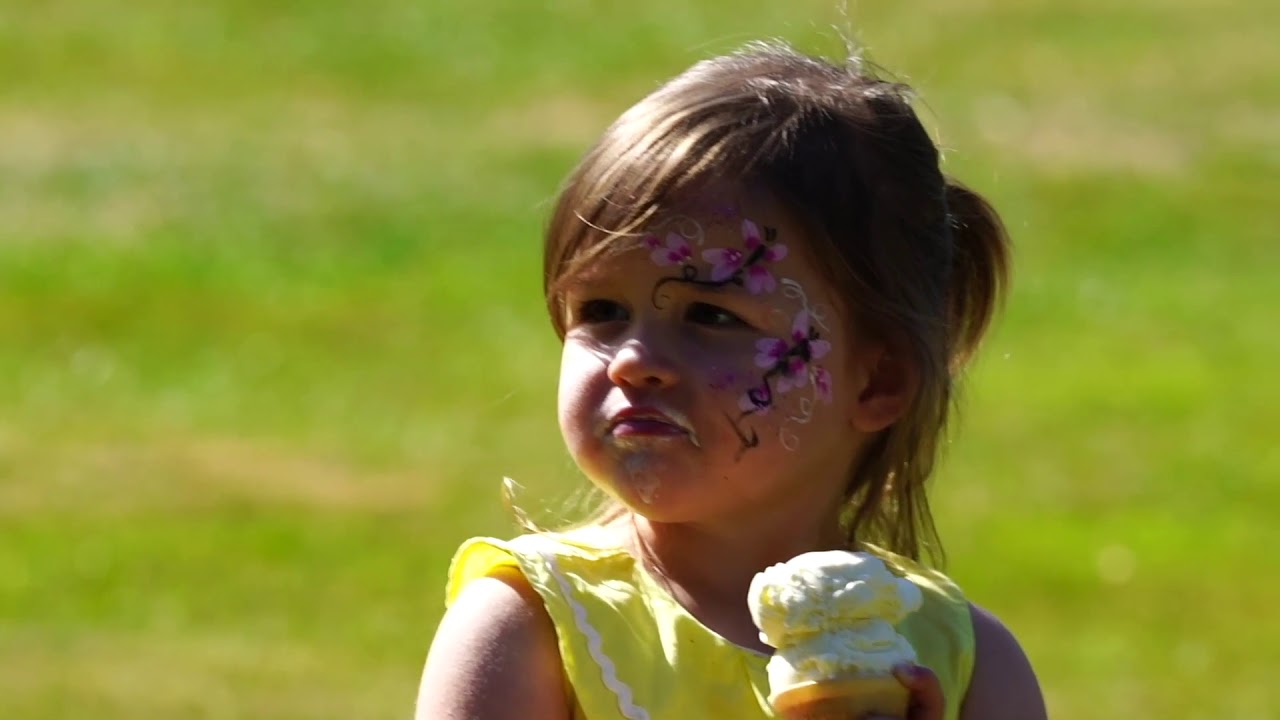 Since being named to acknowledge Queen Victoria’s 60th Jubilee in 1897, the Esplanade as the focal point of the city’s expansive outdoor precinct has rarely disappointed.

Whether it’s a venue for the city’s annual Summer Shakespeare production, weddings, open-air concerts or family birthday parties, it provides a green hub for innumerable gatherings. Not to mention countless kilometres of riverside walking and biking tracks.

The city’s senior Parks and Property Planner Aaron Phillips estimates that in excess of 900,000 people visit the Esplanade in a year, averaging between 2,200 to 2,500 every day.

“We are grateful to our forebears for putting aside this large swathe of land, and we’re conscious of preserving and improving it as a legacy for future generations,” Aaron says.

Plans for this year include improving the Rose Gardens and Camellia Walk.

There are designs for a new entrance off Park Road to consider, and the Lions mini putt golf course. This course is proposed for the space between the playground and the hockey turfs.

Certainly, the park will continue to evolve. That will ensure this 26-hectare riverside character ‘homestead’ will always have plenty of rooms to explore, embrace, and enjoy.