After a heated public vote, Ashhurst Domain will be the initial home to the city’s first mobile gym. 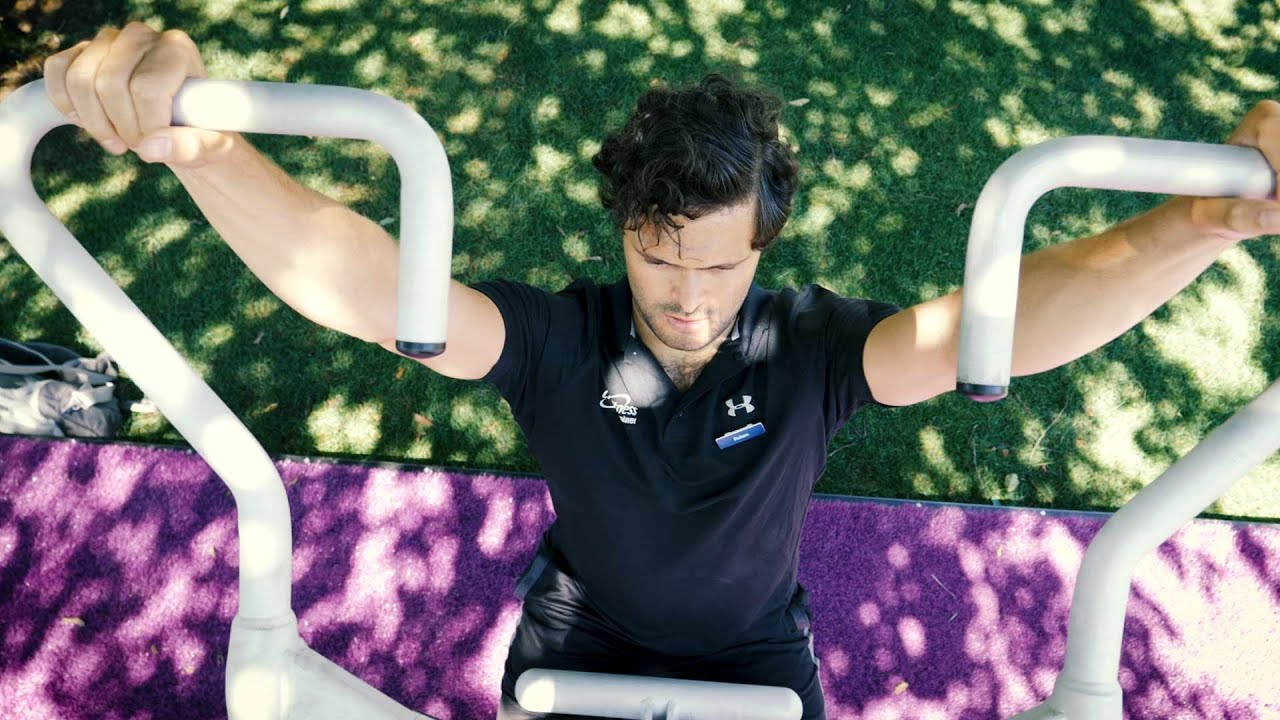 With two platforms and a combination of machines, bars and rings, the gym can accommodate up to eight people at a time.

It’s been on show in the Square in February to encourage the community to have a look and decide what suburban park it should go in.

During the three-week voting period we saw passionate Facebook community campaigns from the Kelvin Grove and Ashhurst communities, both fighting for the gym to be in their local park.

That resulted in more than 3,000 votes on Facebook and the online poll on our website, with Ashhurst winning after receiving 1,825 votes.

The mobile gym, which is part of our plan to make exercise more accessible for our community, will be in Ashhurst for a few months. We will then look at moving it to different parks before deciding whether to install permanent gyms at those locations.