From pre-history to sesquicentennial city, a portrait of Palmerston North

With Palmerston North turning 150 and celebrating its sesquicentennial throughout 2021, City at the Centre provides a timely review of the city’s past, writes Richard Mays.

City at the Centre: A History of Palmerston North is edited by Margaret Tennant, Geoff Watson & Kerry Taylor, and published by Massey University Press. This handsome hardcover tome is 382 pages with a recommended retail price of $60.

Founded as Palmerston in 1866, the small cluster of dwellings around Te Marae o Hine/The Square in the Papaiōea clearing was renamed Palmerston North in 1871.

For hundreds of years mana whenua Rangitāne valued this region as a bountiful food source while the Manawatū River provided transportation.

Within three decades of the site’s ‘discovery’, sale, survey and settlement by Europeans, the forest had mostly gone, swamps and lagoons were drained and streams corralled, totally transforming the region.

From survey site to settlement, township to borough, provincial municipality to cosmopolitan mini-metro, City at the Centre is a story of transition, progression and ambition.

Instead, it’s a collection of themed essays that in 10 comprehensive map and photograph enhanced chapters summarises the process of growth and transformation on wide, well laid-out pages. 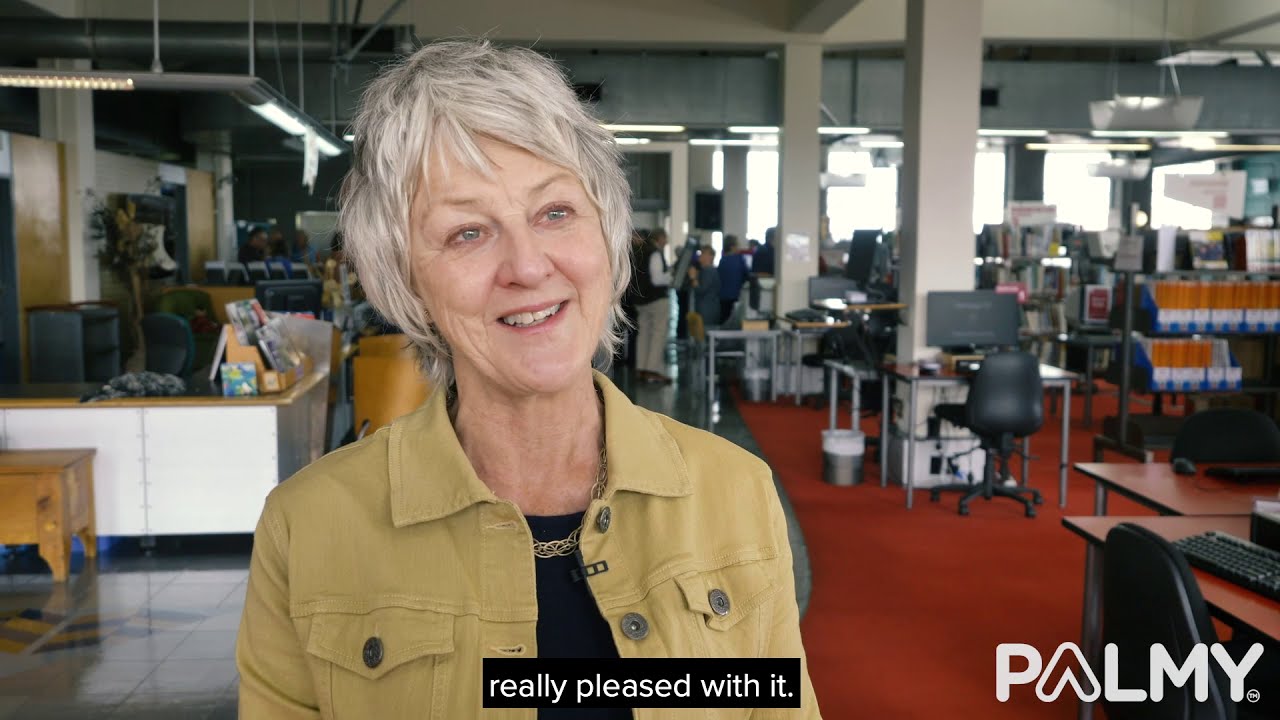 The new book was featured during this year's Local History Week.

There’s fascinating insight from Massey University’s Peter Meihana and Hone Morris into Māori myth, tradition and history with its complex inter-iwi politics, followed by the post-colonial consequences of European contact.

The deep connection of Rangitāne to the land and their generous commitment to supporting an inclusive community at the town they referred to as ‘Pamutana’ are defining features of Palmerston North’s establishment.

The focus of City at the Centre is largely on people – what drew them to Palmerston North, how they lived when they arrived, and the ways they changed the town’s character.

There may be gaps in the broader narrative, but the best any history can ever aspire to be is, like its subject, a work in progress.

Accompanied by a timeline and copious reference notes, its format lets readers focus on areas of interest – environment, politics, commerce or community - before inviting further exploration of other themes and topics.

City at the Centre contains not only a wealth of information but also offers thoughtful perspectives as today’s Palmerston North – Palmy – embarks on a new era of progress and prosperity based around food tech, logistics and transport.