Break out your swimwear- Palmy’s splashpad is opening this week! 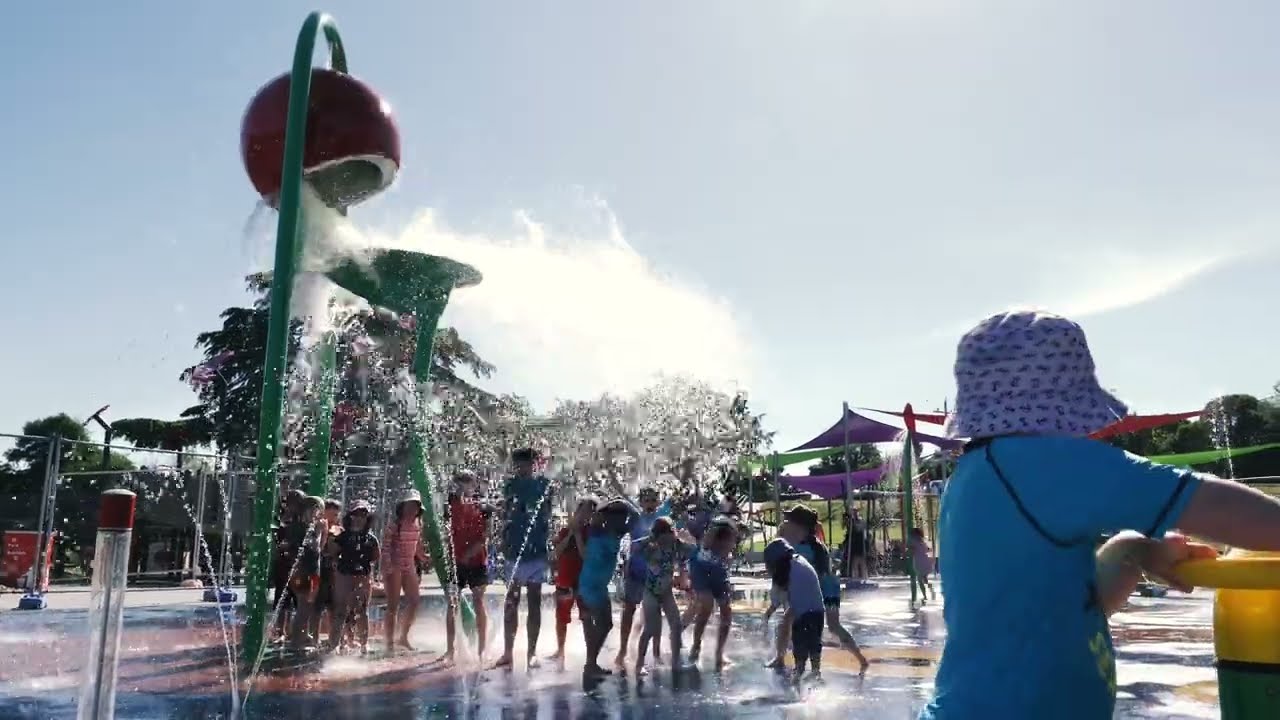 The city’s first splashpad will be switched on at Memorial Park on Saturday.

The splashpad is the only one in our region that is publicly accessible and free to use. Sitting next to the current paddling pool, it has separate areas for babies and toddlers, and older children. The section for under-fives is physically separated from the older kids area by the main footpath, and also has a barrier around it to keep them safe. Within this area there is also a smaller section for babies. The all ages area includes the only free super soaker, a giant bucket that tips water, in the southern hemisphere. The splashpad works on a reticulation system, which chlorinates and recycles the water.

“We’re so excited the day is finally here for our residents to get to experience our awesome new addition to Memorial Park. While our parks do not require vaccine passes, we’re asking everyone to please remember to scan in on the park's QR Codes and physically distance where possible.”

The splashpad will operate from 10am to 9pm over summer.