We're currently reviewing how you're represented on Council, and how the establishment of a Māori ward affects other representation arrangements.

The appeal period is now closed.

Council is waiting on direction from the Local Government Commission. If you have any questions about the process in the meantime, please contact Hannah White. Email: hannah.white@pncc.govt.nz 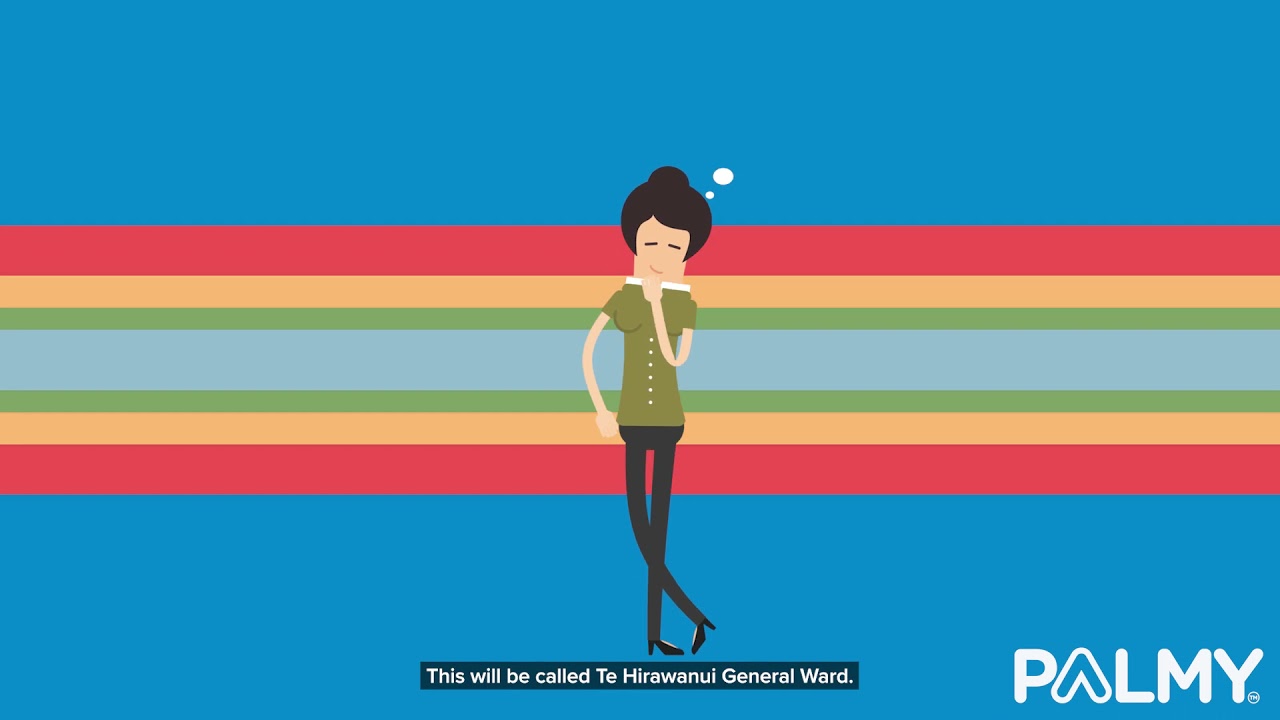 Under the Local Electoral Act 2002, a representation review looks at our representation arrangements – the structure of our elected members and how they are elected.

We’ve put together an initial proposal from feedback received during early engagement with our community. We think the proposal delivers fair and effective representation, but we need more input from you to make sure we've got it right for everyone.

The initial proposal is:

If there are no appeals, the proposal becomes final

If there are appeals, there will be a local government determination