We answer your questions about the earthquake-prone classification of the Central Library building.

Following a detailed seismic assessment, the Central Library building has been assessed as being an earthquake-prone building.

The classification does not mean the building is dangerous or needs to close.

The Central Library will continue to operate all services and regular events.

Earthquake-prone building notices will appear in the windows at the main entrances of the building, including tenancies. These confirm the building’s earthquake rating and the date that either strengthening or demolition work must be completed.

What is an earthquake-prone building?

The classification means the building is more likely to sustain damage following a moderate earthquake and, as a result, there would be a higher risk to staff and public safety.

Here’s a video explaining how buildings are classified. 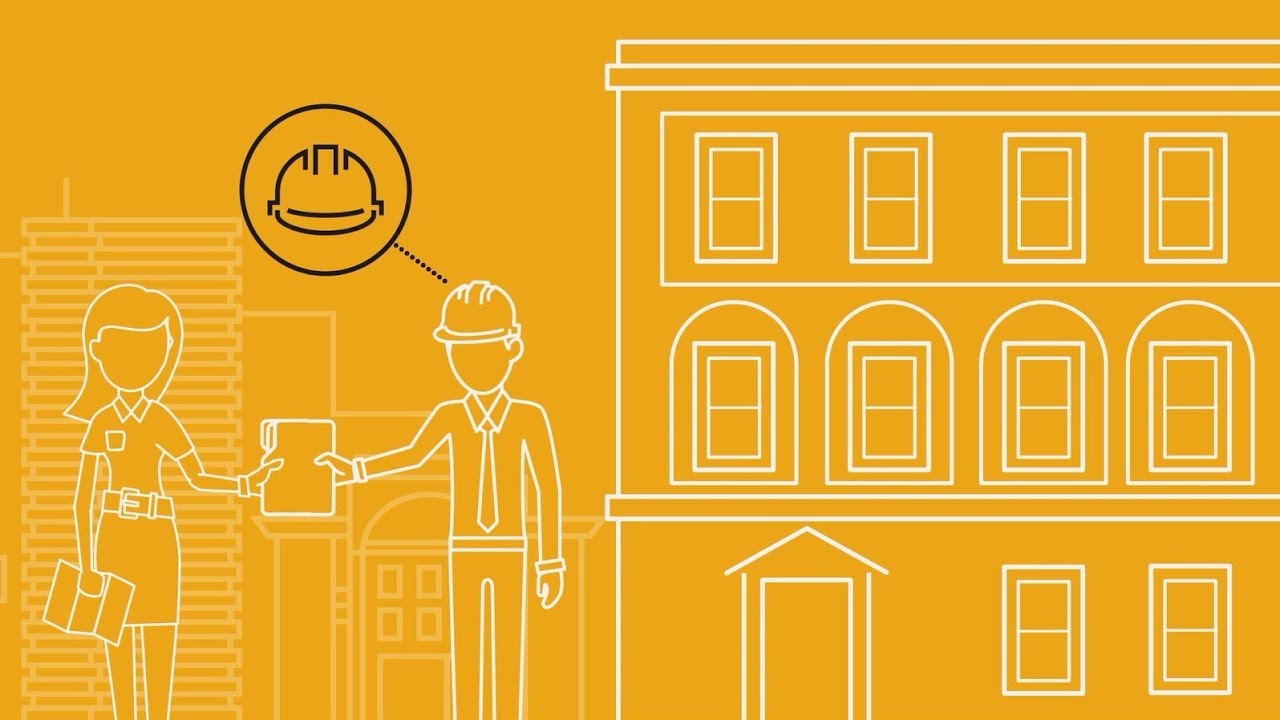 An introduction to the national system for managing earthquake-prone buildings. It explains why we have a national system and gives a brief overview of how the system works.

What is the library building’s earthquake-prone building rating?

The recent detailed seismic assessment of the building has identified it as being 20-25% of the new building standard and, as such, is considered earthquake-prone.

The classification does not mean the building is dangerous or must close.

Why have earthquake-prone building notices been installed on the doors of the library building?

An notice is required to be displayed which ensures library building users are made aware of the risks.

What immediate mitigations are being carried out?

Is a building classified as earthquake-prone deemed dangerous?

The buildings have not changed. What’s changed is that building standards have been raised under the new Act.

Worksafe NZ advises that meeting the Building Act 2004 requirements is sufficient when dealing with earthquake-prone buildings.

The building has a code of compliance certificate, a current building warrant of fitness, and geotechnical assessments show it sits on good ground consisting of dense gravel overlying bedrock with a low risk of liquefaction.

Can you guarantee nobody in the library building will be killed or seriously injured in an earthquake?

No building owner can give this absolute guarantee, due to the unpredictable nature of earthquakes and their seismic rating. Even a building at 100 per cent (or better) of the EPB code could still be affected by a severe earthquake.

Why is it that the building is only now being classified as earthquake-prone when it's been around for decades?

Prior to the recent seismic assessment being carried out for future building work, the building had not been identified as being earthquake-prone.

Is the library building in danger of imminent structural collapse?

Council commissioned independent engineering advice and based on all available information, it is not considered the library building is in danger of imminent structural collapse.

Firstly, parts of the library building are over 90 years old and no obvious settlement or movement has been observed. Secondly, no structural damage was observed to these or other areas within the library, despite recent seismic activity including the 2016 Kaikoura earthquake, the 2014 (20 January) Eketahuna earthquake, and the recent Taumarunui-based earthquake.

Finally, geotechnical investigations have found the ground beneath the building consists of deep gravels over bedrock. This soil profile has a low risk of liquefaction and provides a good founding layer for the library structure above.

How long has Council known about the issues with the library building?

The Building Amendment Act came into force in July last year requiring us to complete a detailed seismic report on our buildings by 31 December 2019. The library is the first Council building to have completed an assessment under the new regulations. We have taken immediate action to address the issues raised.

Why was the library not identified in earlier Council surveys of potentially earthquake-prone buildings?

Detailed seismic assessments were carried out on the building in May 2018 as part of work to consider the Library of the Future refurbishment.

Changes to the Building Act have set new earthquake standards to be met and many compliant buildings will now be re-categorised under the legislation as earthquake-prone. This issue is affecting all councils and building owners around the country.

Palmerston North is not alone in dealing with these issues and we’ve had the benefit of learning from the experiences in other cities like Wellington and Christchurch.

Why are we hearing about this now?

The building was not on the earthquake-prone building register as under the previous law it met the prescribed standards.

Council chose to carry out a detailed seismic assessment. On receipt of the assessment Council accepted the report at an Extraordinary Council Meeting on 10 December 2018.

Once Council accepted the report as owner of the building, then Council, as the regulator has the role of reviewing the assessment, and placing a notice on the affected building.

Are the city and community’s archives and cultural heritage safe to be stored there?

As noted, nothing has changed with the structural integrity of the building, nor are there issues with the temperature and humidity conditions the archives are stored in.

Earthquake-prone classification of other Council buildings

How many other Council-owned buildings have been assessed as earthquake-prone?

Initial evaluations were completed on all Council-owned buildings, with eight identified as earthquake-prone. Detailed seismic assessments have confirmed this. Two have since been demolished and one has been strengthened.

The remaining Council-owned buildings identified as being earthquake-prone are:

Why haven’t these buildings got notices attached?

Council as the building owner will undertake the same notification process for these buildings before 1 Jan 2020.

Are there any issues with the main Council building?

Specific parts of the Council’s main Administration Building are identified to be less than 34% of the new building standard, while other parts of the building are between 50-60%. Strengthening plans are being developed for these areas.

What do earthquake ratings mean?

Earthquake ratings mean the degree to which the building, or part of the building, meets the seismic performance requirements of the new Building Code. This relates to how a building is likely to perform in an earthquake, and the specific criteria to be used to design a new building on the same site as at 1 July 2017 – the date the new system came into force.

What is the system for managing earthquake-prone buildings?

The Building Amendment Act 2016 introduced major changes to the way earthquake-prone buildings are identified and managed.

Will these same issues affect old buildings in private ownership?

EPB ratings and their associated issues apply to all commercial buildings in Palmerston North and around the country.

Palmerston North isn't alone in dealing with these issues and we’ve had the benefit of learning from the experiences in other cities like Wellington and Christchurch.

What is the earthquake risk zone for Palmerston North?

Palmerston North is included within the high seismic risk area for earthquakes compared to other parts of the country.

What’s happening with the Library of the Future project?

Plans for the Library of the Future project are now superceded by the need to address the seismic issues identified with the Central Library building.

Libraries are undergoing transformational change in the services they offer, and how users access them. The situation presents a good opportunity to consider the library’s role well into the future.

We will consider these options within the context of the Civic and Cultural Masterplanning process currently underway, with the Central Library expected to perform a key ‘anchor’ role in attracting visitors to this part of the city.

Why is there now a limit on the number of people who can attend events at the library?

While library-based events would rarely be attended by more than 150 people, this is simply a precautionary move to lower the demands on exit routes during an evacuation.

In general, events with more than 150 people are normally held at other venues.

Where can I find more information about earthquake-prone buildings?

The Ministry of Business, Innovation and Employment’s Building Performance website (see links below).