Like Palmerston North, Missoula is a riverside university city and home to many outdoor enthusiasts.

Situated in the heart of Western Montana, Missoula has a city population of approximately 73,000. The city is a vibrant hub and destination for dining, shopping, events and the arts.

Dubbed as the Garden City for its mild winters compared to the rest of Montana, Missoula sits in a deep valley surrounded by national forests and mountain ranges. It is near the Clark Fork River, the Bitterroot River, the Blackfoot River and the Rattlesnake Wilderness area. 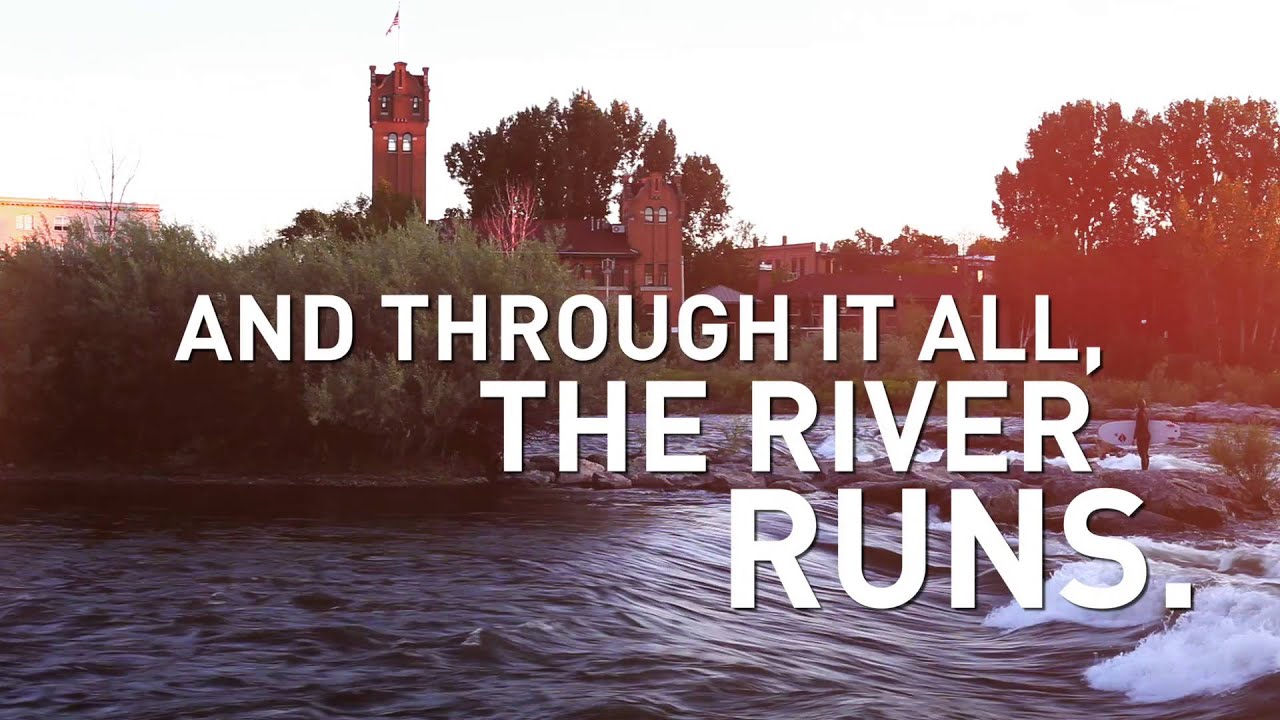 Throughout the years, various official delegations, trade visit and cultural events have occurred between Palmerston North and Missoula. These have resulted in people-to-people links that continue to exist and be nurtured today.

In 2017 a group from the Missoula Friendship Force visited Palmerston North to plant a tree with Mayor Grant Smith in Kelvin Grove's Missoula Reserve, commemorating the 35th anniversary of the sister city relationship.

A mayoral-led visit to Missoula in 2018 has led to strengthening links and projects between Palmerston North and Missoula.

In 2019, Palmerston North hosted the Sister Cities New Zealand Conference, which coincided with the city’s annual Festival of Cultures. Missoula sent a delegation of councillors, University of Montana staff and alumni and arts leaders, who engaged in various business, welcoming and conference activities. The visit focused on strengthening projects, most of which are already in the pipeline, including student exchange and research cooperation between Massey University and University of Montana. Missoula delegates also graced the Festival of Cultures stage with a traditional Native American performance.

Like Palmerston North, Missoula is a riverside university town. It is home to the University of Montana, which continues to have a student exchange and research cooperation programme with Massey.

Hunting and fishing are popular recreational activities in Missoula. Similarly, Palmerston North offers many opportunities to experience the great outdoors—from short bush walks in the city’s parks, biking along the iconic Manawatū River Pathway, to walking through the spectacular Manawatū Gorge.

Missoula and Palmerston North are both recognised nationally for their vibrant arts and creative scenes.

Displayed along Campbell Street, the cross-cultural mural collaboration between Missoula and Palmerston North features the traditional form of Ledger Art.

The City of Missoula has a long history of conservation and climate action-related commitments, planning and work, in which Palmerston North City Council shares a similar interest.

The Missoula delegates were welcomed with a pōwhiri arranged by Rangitāne iwi during their visit to Palmerston North in 2019.